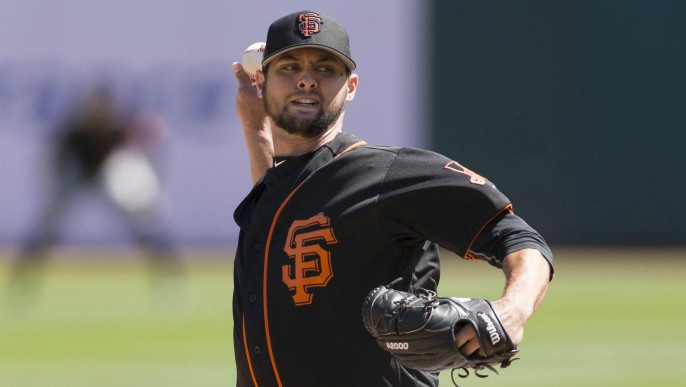 The Giants have pushed the next start of pitcher Johnny Cueto back to Wednesday. Cueto tweaked his ankle against the Mariners last Wednesday so the Giants wanted to give him additional time to be ready.

With Cueto being pushed back, the Giants have called up Tyler Beede who will be making his major league debut against the Diamondbacks. Beede had made one start at High-A San Jose going five innings in that contest while allowing just one hit and three walks against four strikeouts.

The Giants rotation has been a source for injuries early in the year. With ace Madison Bumgarner out with a broken hand and Jeff Samardzija not expected back for another week as he deals with a strained pectoral.