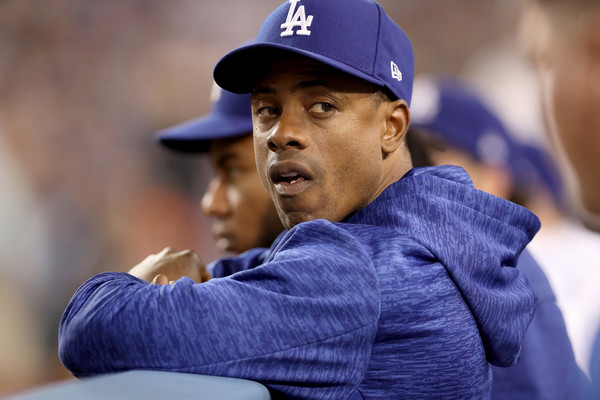 Outfielder Curtis Granderson signed a one-year deal with the Blue Jays on Monday. The deal will pay the 36-year-old $5 million for the 2018 season.

Granderson hit 26 home runs last season but that came with a dismal .212/.323/.452 batting line. The Blue Jays would figure to play him at a corner outfield spot against right-handed pitching.

Ken Rosenthal was the first to report the news on Twitter.

The signing of Granderson is another reminder that the team has moved on from Jose Bautista.