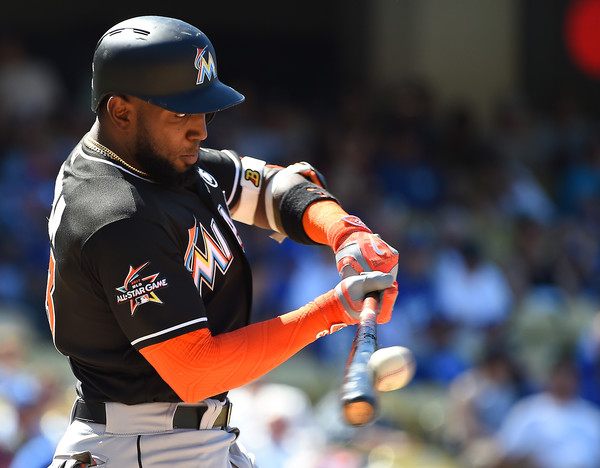 The Cardinals have sought to upgrade their outfield this offseason. After trying and failing to convince Giancarlo Stanton to accept a trade the club has reached an agreement with the Marlins to acquire one of his teammates in Marcell Ozuna.

During the 2017 season Ozuna hit .312/.376/.548 with 37 home runs and 124 RBI. The Cardinals have been actively shopping Stephen Piscotty in recent days so acquiring Ozuna would figure to be a precursor to his departure from St. Louis.

The Marlins have made it a point to trade away high priced players as they again attempt to lower payroll and rebuild their minor league system. In addition to Ozuna and Stanton, the Marlins have also traded away Dee Gordon this winter. Starlin Castro, who was acquired in the Stanton trade, is expected to be traded before spring training and the club has also been trying to find new homes for Dan Straily and Martin Prado. The Marlins have also said to be listening to offers for center fielder Christian Yelich and reports have suggested as many as ten teams have shown interest.

Tommy Pham, Dexter Fowler and Ozuna are expected to open as the Cardinals outfield starters.