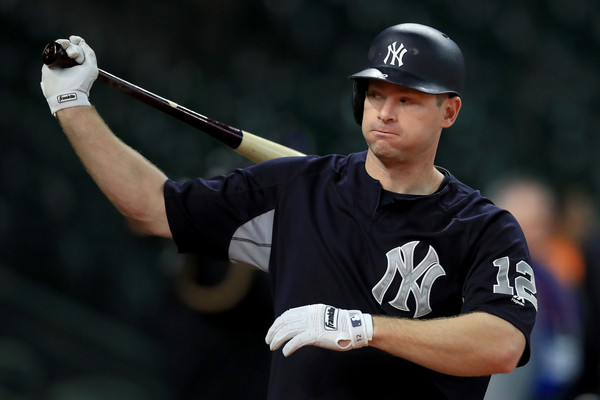 Yankees push Chase Headley off on Padres in salary dump

Chase Headley is returning to the Padres along with relief pitcher Bryan Mitchell.

Headley, 33, is owed $13 million for the 2018 season and has long been rumored to be a player the Yankees would rid themselves of in order to offset some of the salary of the newly acquired Giancarlo Stanton.

With both Headley and Starlin Castro traded the Yankees have basically paid for the salary of Stanton while finding ways to unblock the path to the majors of some of the organizations top prospects.

Between the trade of Headley and the inclusion of Castro in the dead for Stanton the Yankees have cleared nearly $24 million off their payroll.  Stanton is owed $25 million this season.  The Marlins $30 million sent to the Yankees comes after the 2020 season if Stanton does not opt out of his contract.