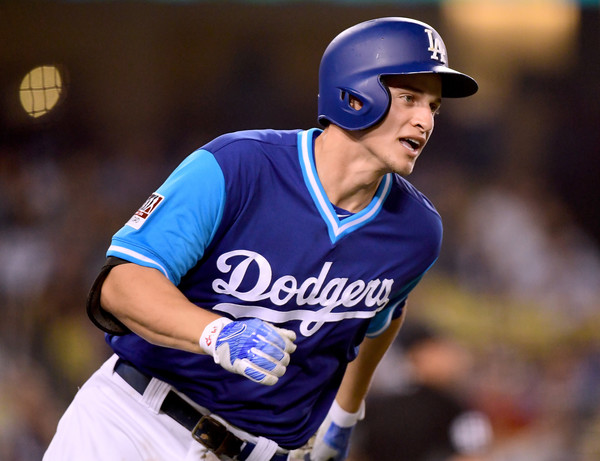 Dodgers shortstop Corey Seager will miss atleast the next two games due to a contusion on his lower right leg according to manager Dave Roberts.  Seager had already been dealing with a right elbow injury.

Logan Forsythe took over Seager’s spot in the lineup leaving Chase Utley starting at second base.

“More focused, he’s point-tender on a specific place, which is good, where yesterday the ankle area was really bad and he was limping,” said Roberts via MLB.com. “Tests came back negative, he’s better today. We’ll just keep re-evaluating him and hopefully it’s a couple-day thing. Even tomorrow, we’ll see. Probably think about keeping him out of the lineup a couple days.”

While Roberts does not feel the injuries have affected Seager at the plate, the infielder has been in a 9-for-52 slump since Aug. 28 dropping his batting average 14 points to .297 on the season.

Entering Thursday’s game against the Phillies, the Dodgers are 2 games away from clinching the NL West.