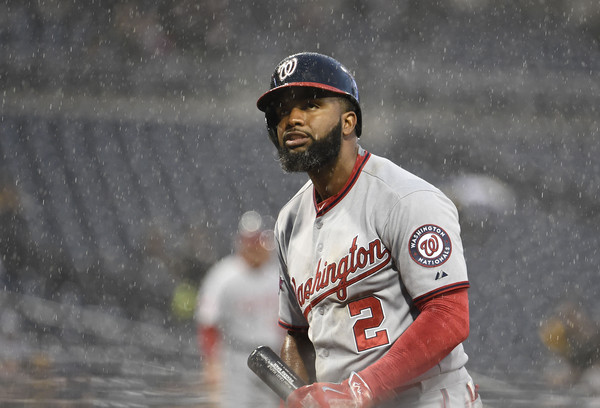 Denard Span has signed a three-year deal with the Giants.

Span, 31, played in just 31 games last season thanks to a hip injury but the Giants obviously felt good enough about his health to go three years worth a total of $31 million.

The Giants would figure to play Span in center field and have him lead off for them. The former Twins and Nationals player owns a career .287/.352/.395 line.