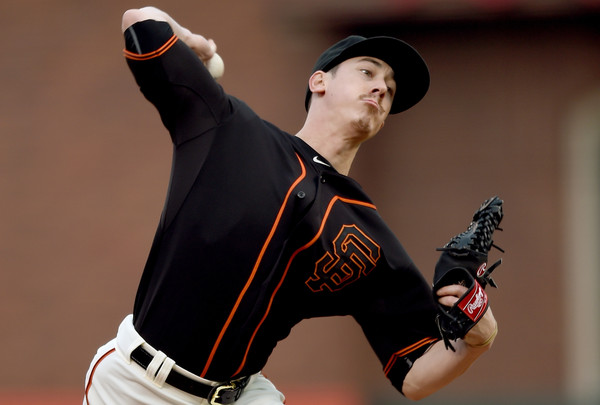 Tim Lincecum to throw for teams later this month or February

Tim Lincecum is planning to hold a showcase for interested teams. The former CY Young winner plans to throw in front of teams in late January or early February according to Jerry Crasnick of ESPN. The showcase will be held in the Scottsdale-Tempe area.

In September the right hander underwent surgery to repair a torn labrum in his left hip and also had a hip impingement taken care of.

Tim Lincecum plans to hold his showcase for teams in late January/early February in Scottsdale-Tempe. Had hip surgery 4 months ago.

Despite his struggles in recent years there figures to be a large number of teams interested in Lincecum. The former star may have to settle for an incentive laden deal.