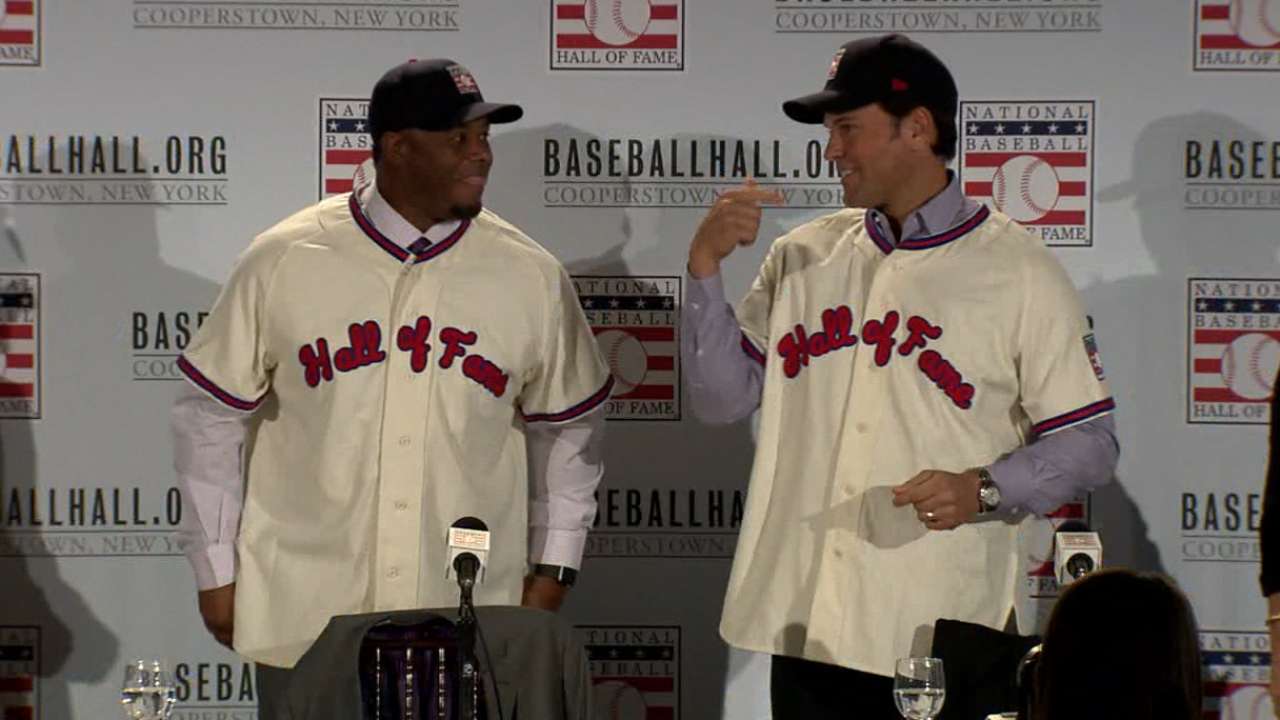 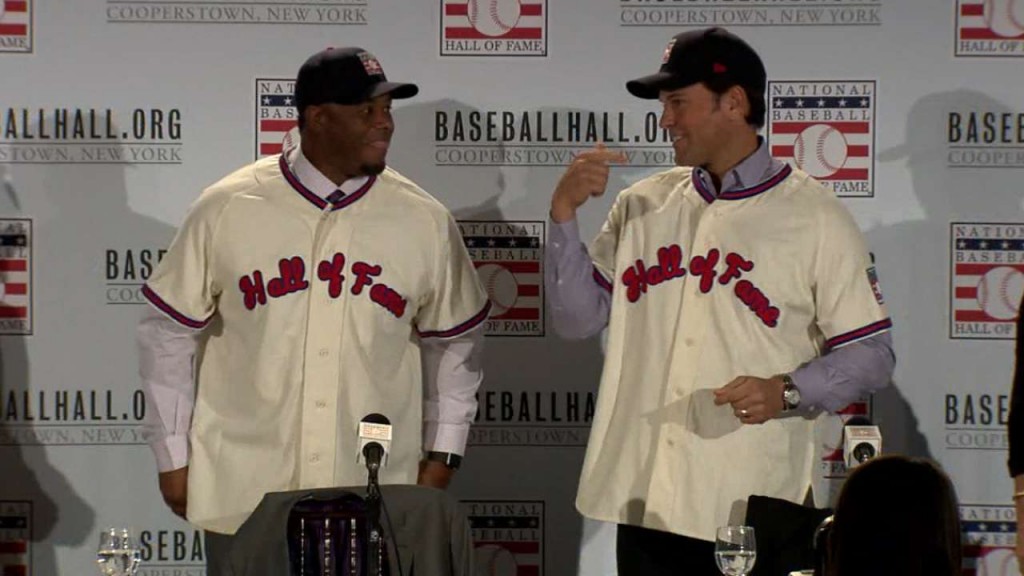 The decision was simple. Ken Griffey Jr. will wear a Mariners hat on his Hall of Fame plaque. After being drafted by the Mariners, Griffey Jr. spent the first 11 seasons of his Major league career in Seattle before a trade sent him to the Reds.

Griffey also had a brief stint with the White Sox before retiring after a year-plus run with the Mariners. He will enter the hall as the first player with a Mariners logo on his hat.

“Unfortunately we do have to choose one,” Piazza said. “For me, I always sort of enjoyed reconnecting here in New York.”