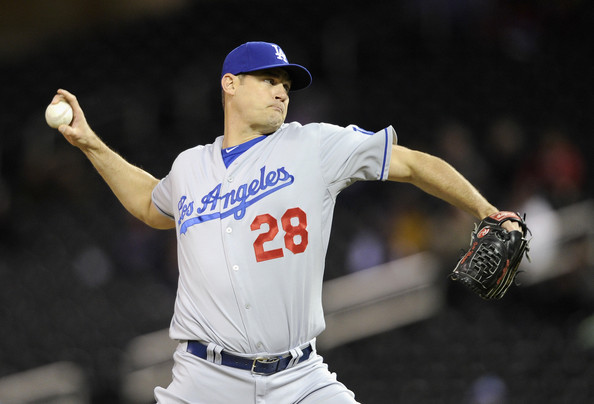 Veteran relief pitcher Jamey Wright has agreed to a minor league contract with the Texas Rangers.

Wright, 40, previously pitched for the Rangers between 2007 and 2008. He has bounced around the majors for much of the last decade landing minor league deals before earning his way into some teams bullpen.

He spent last season with the Los Angeles Dodgers posting a 4.35 ERA in 70 1/3 innings of work. A former starter he could operate as a swing man and could be highly used in long relief. While Wright will have to early his way onto the Rangers roster he stands a good chance of being there come Opening Day.