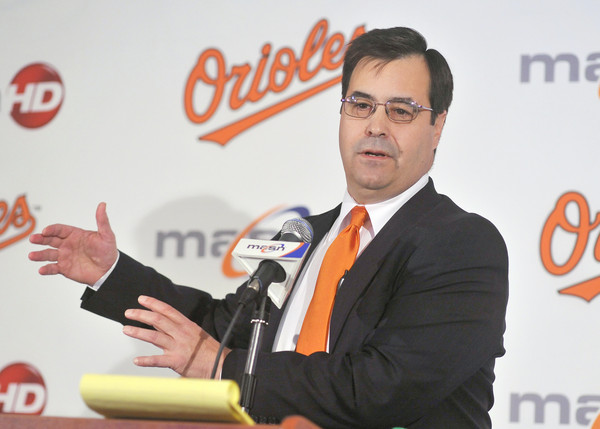 Orioles and Blue Jays have talked compensation for Dan Duquette

Orioles general manager Dan Duquette reportedly wants out of Baltimore and into the front office of the Toronto Blue Jays.

Under Duquette the Orioles won their first American League East championship since 1997 last season and have finished above .500 in each of the last three seasons.

According to Ken Rosenthal the Orioles and Blue Jays have talked about a compensation package that would allow Duquette to switch teams.

Despite the success of Duquette there are some in Baltimore who simply want him out. The situation is awkward and we cannot imagine the Orioles entering the season with it unresolved. Duquette is under contract though 2018.