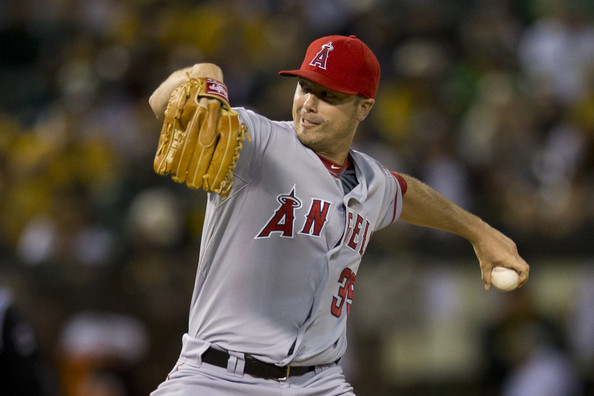 Wade LeBlanc was unable to get a contract he desired stateside so the right hander will take his talents to Japan for the 2015 season.

LeBlanc, 30, will earn $1 million from the Seibu Lions of Japan’s Pacific League with an additional $500,000 attainable though incentives.

Earlier this month the Angels non-tendered LeBlanc who appeared in 10 games posting a 3.45 ERA last season.

Congratulations to Wade LeBlanc on his contract with the Seibu Lions (@lions_official)!

The left hander has seen action in the big leagues dating back to 2008 while making stops with the Padres, Marlins, Astros and Angels. In his career he has appeared in 107 games – including 71 starts – while posting a 4.50 ERA and a 1.43 WHIP.