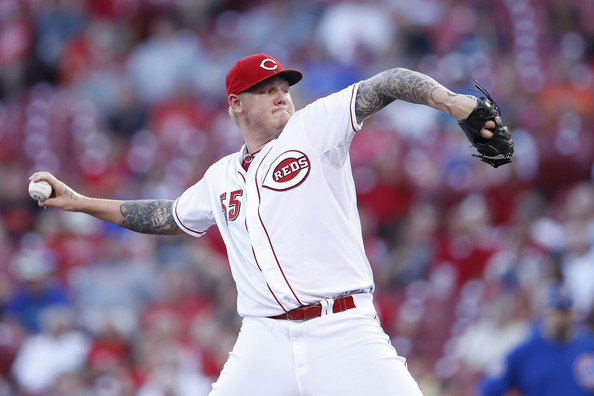 HomeNewsMarlins pick up Mat Latos in trade with Reds
News

Marlins pick up Mat Latos in trade with Reds

The Marlins continue to add starting pitchers, this time picking up Mat Latos from the the Reds. The trade for Latos comes one day after the team acquired Dan Haren and Dee Gordon from the Dodgers.

In exchange for Latos the Reds will pick up right handed starter Anthony DeSclafani and Chad Wallach, a 23-year-old catching prospect.

The Marlins opened up the offseason signing outfielder Giancarlo Stanton to a record deal and have not shied away from opening up the checkbook since even though both Haren and Gordon are said to be having their full salaries paid for by the Dodgers.

mat latos will be going to the marlins in trade. #reds