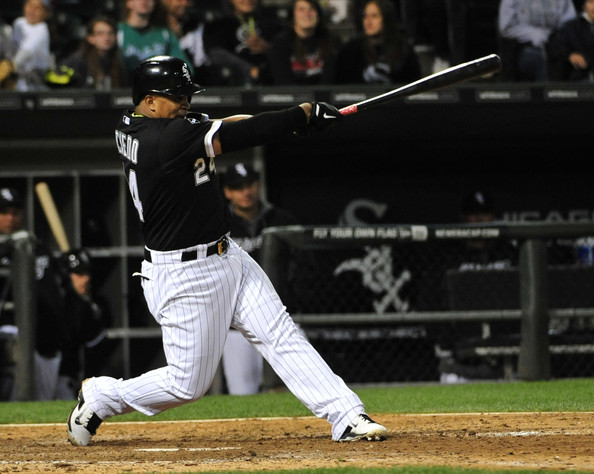 The Mariners have shown interest in White Sox outfielder Dayan Vicideo but have made no progress in trade talks.

#Mariners have not made recent progress on a deal for #WhiteSox OF Dayan Viciedo, source confirms @TNT_Mariners report.

He is arbitration-eligible for the first time this offseason.

The Mariners continue to look for more offensive weapons after signing Nelson Cruz earlier this offseason.