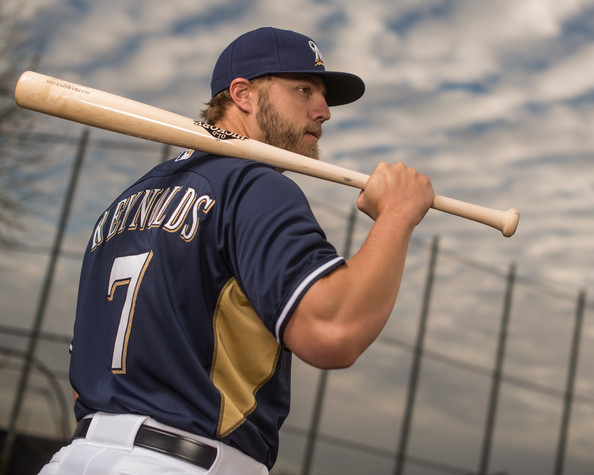 Reynolds and Overby will share time at first base for the Brewers this season. During spring play Reynolds hit.226/.328/.415 with a pair of homers and 11 RBI while Overbay hit .222/.364/.267 with two RBI and 16 strikeouts. Of the two Reynolds offers the bigger upside due to his power stroke.