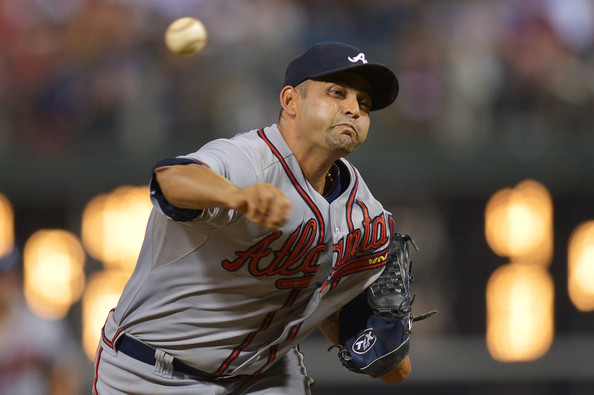 Heyman lists the Tigers, Indians and Mariners as teams still expressing interest in the 36-year-old Ayala.

indians, tigers, mariners among teams looking at luis ayala, who had 2.90 era for braves in '13

Last season Ayala had a 2.90 ERA for the Braves and over the past three years his ERA is 2.58 over 157 appearances.

There were as many as ten teams interested in Ayala when free agency began.