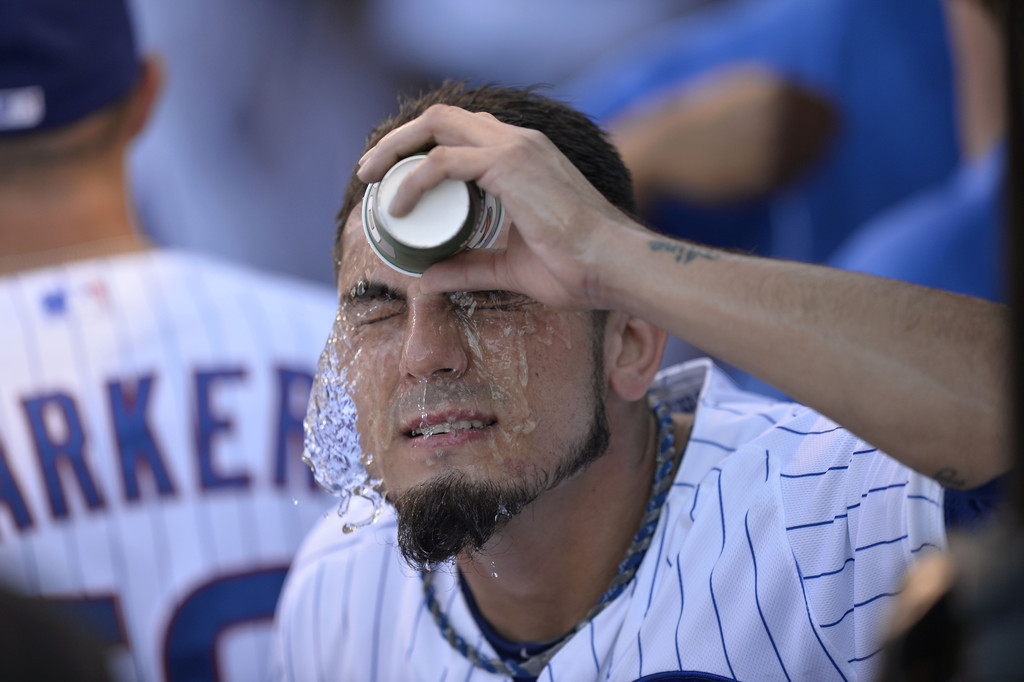 The Milwaukee Brewers are saying that talks with pitcher Matt Garza are ongoing. Earlier Thursday reports circulated that the Brewers had signed  Garza to a four-year, $52 million contract.

Despite media reports, negotiations between the #Brewers and Matt Garza are ongoing, but there is no deal yet.

The contract is pending a physical, which is important in the Brewers case as Garza has  arm concerns, with a screw near his pitching elbow and has made three career trips to the DL due to the elbow (most recently in 2012).

Garza is the arguably the best pitcher left on the market after the Yankees signed Masahiro Tanaka on Wednesday. Ubaldo Jimenez, Ervin Santana and Bronson Arroyo are now the best pitchers available.