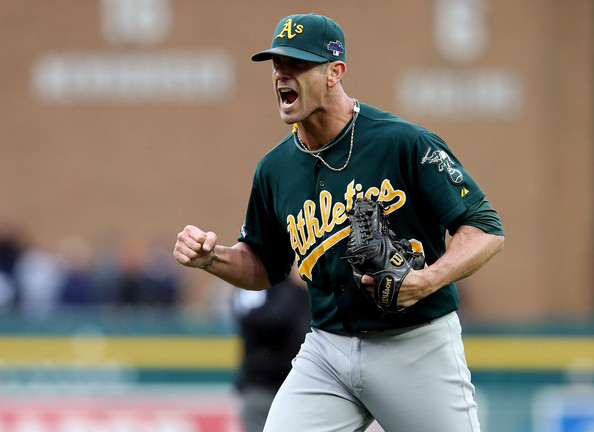 Reliever Grant Balfour has agreed to a two-year deal from the Tampa Bay Rays worth $12 million according to Marc Topkin of the Tampa Bay Times.

Balfour was said to have reached an agreement with the Baltimore Orioles earlier this offseason which was worth $15 million but the team had concerns about his knee.