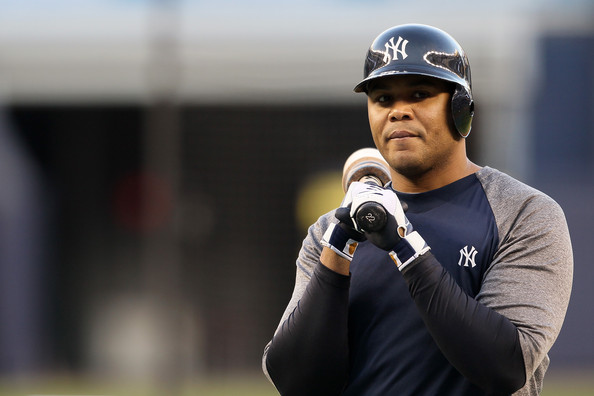 The news is hardly a surprise as the 36-year-old figures to earn far more in Japan than he would stateside. There’s a good chance that Jones finishes his playing days in Japan.

There was some reports that Jones had received interest from MLB clubs not none figured to offer guaranteed contracts.