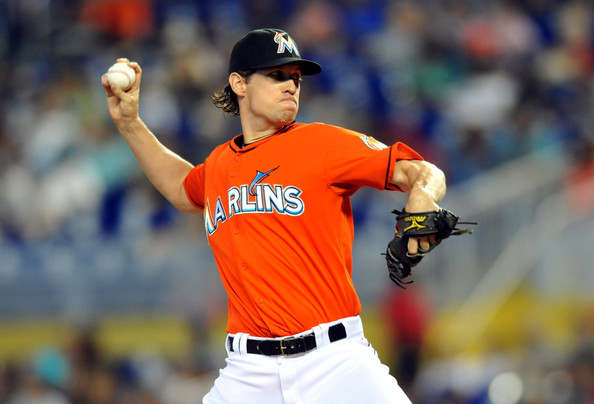 The Miami Marlins have re-signed pitcher Kevin Slowey to a minor league contract.