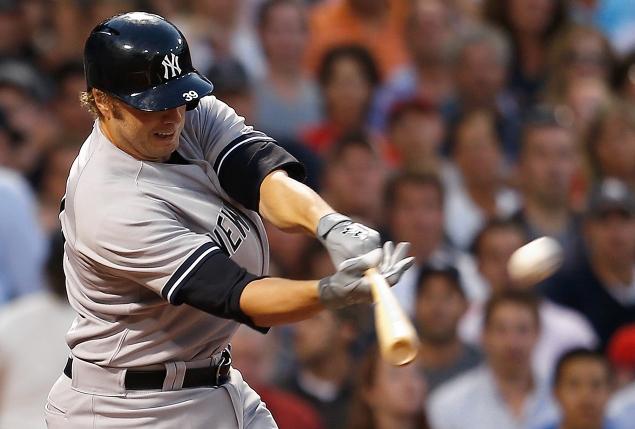 Mark Reynolds could return to the New York Yankees for the 2014 season.

The Yankees have joined half the American League in sending out feelers for the infielder. Reynolds could offer the Yankees protection at third base as well as first base with the status of Alex Rodriguez still uncertain.