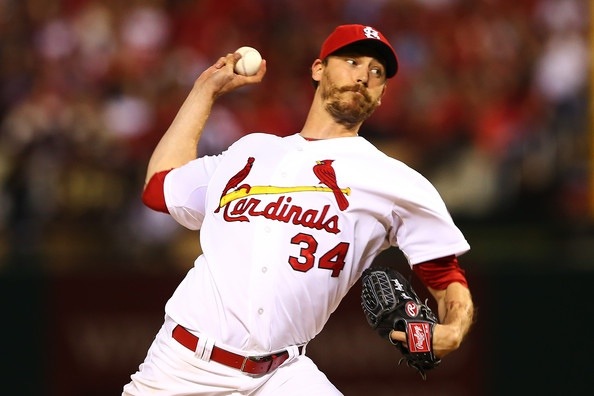 The Cleveland Indians emerged as the favorites to sign relief pitcher John Axford early Sunday. By night time the tribe had landed the right hander.

Picking up Axford will allow the Indians to keep Cody Allen and Bryan Shaw in setup roles. It also gives the Indians one of the better backends of a bullpen in baseball.

No details yet, but Axford's deal is likely a 1-year pact due to his having two more arbitration years after the coming season.

Overall Axford’s numbers from 2013 will leave things to be desired but he pitched better during his 12 games with the Cardinals compiling a 1.74 ERA and a 1.36 WHIP. He has 106 career saves.