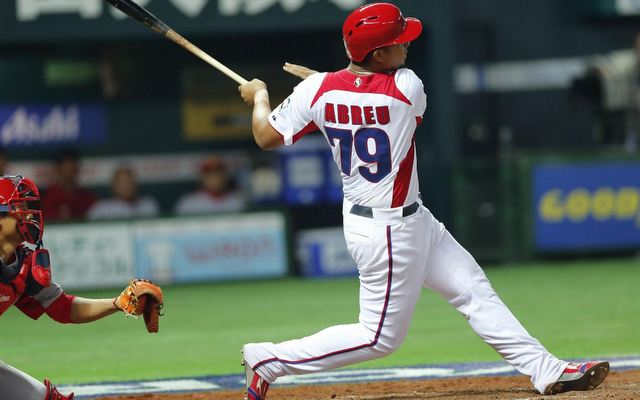 Jose Abreu and the Chicago White Sox have reportedly reached an agreement on a deal.

The White Sox will play the Cuban first baseman $68 million over the next six years. With an $11.33 million annual salary this is the largest deal ever for a Cuban player nearly doubling the deal that Yasiel Puig signed with the Los Angeles Dodgers.

Abreu’s average annual value of $11.33M will be nearly twice that of Puig’s $6M. Cuban first baseman represented by Praver-Shapiro.

Abreu, 26, is expected to be the White Sox Opening Day first baseman.