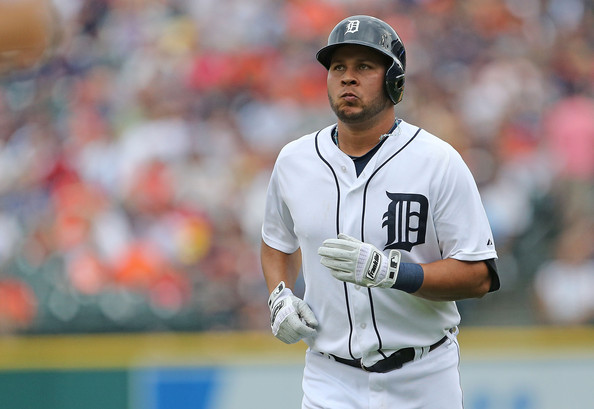 The Detroit Tigers activated Jhonny Peralta from the restricted list on Friday. Peralta was serving a 50-game suspension for his role with the Biogenesis scandal.

The Tigers will use him over the final weekend and presumably on their National League Division Series roster. He’s been working out in left field and is expected to see time there, though he could also play some shortstop with Jose Iglesias (finger) injured.