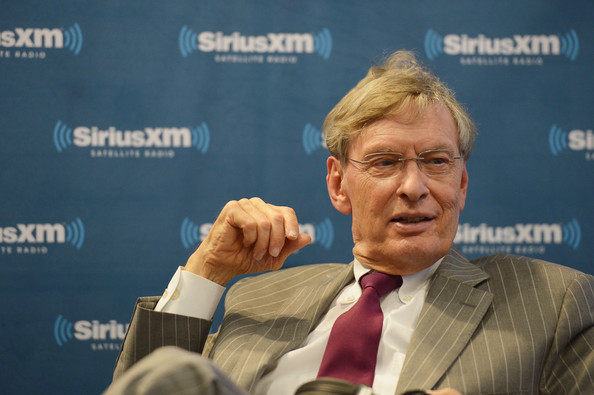 Bud Selig will retire as commissioner of Major League Baseball when his currently contract ends in January 2015.

“It remains my great privilege to serve the game I have loved throughout my life,” Selig said Thursday in a statement. “Baseball is the greatest game ever invented, and I look forward to continuing its extraordinary growth and addressing several significant issues during the remainder of my term.

“I am grateful to the owners throughout Major League Baseball for their unwavering support and for allowing me to lead this great institution. I thank our players, who give me unlimited enthusiasm about the future of our game. Together we have taken this sport to new heights and have positioned our national pastime to thrive for generations to come. Most of all, I would like to thank our fans, who are the heart and soul of our game.”

The 79-year-old Selig has repeatedly said since 2003 that his retirement was imminent, but Thursday marked the first time he issued a formal statement. Selig is just the ninth commissioner, after he took over the job in 1992.

Selig bought the Seattle Pilots in 1970 moving them to Milwaukee. After being part of a group that forced Fay Vincent to resign, he took on the role of acting commissioner before being formally elected in 1998.

While baseball saw its greatest growth under Selig, his tenure will negatively be remembered for scandals involving steroids and other PEDs. And who can forget the 2002 All-Star game ending in a tie.