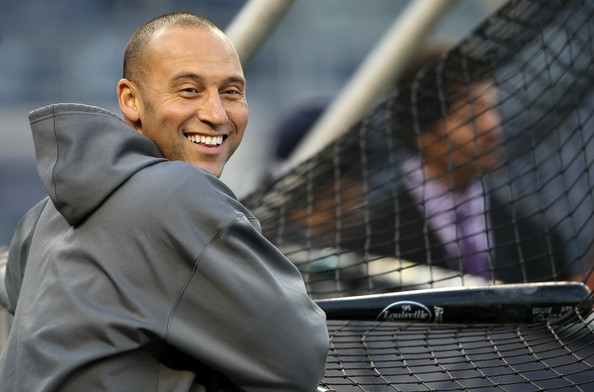 Jeter had an MRI on Sunday and it revealed he had a mild strain. Jeter has only played in five games this season, due to an injury he suffered last postseason that left him on the DL until July 28.

Eduardo Nunez will see most of the playing time at shortstop during his absence. The Yankees also  recalled INF David Adams from Triple-A Scranton/Wilkes-Barre, he will provide some extra insurance while Jeter is away. Adams is batting .205/.271/.287 in 37 games with the Yankees this season.