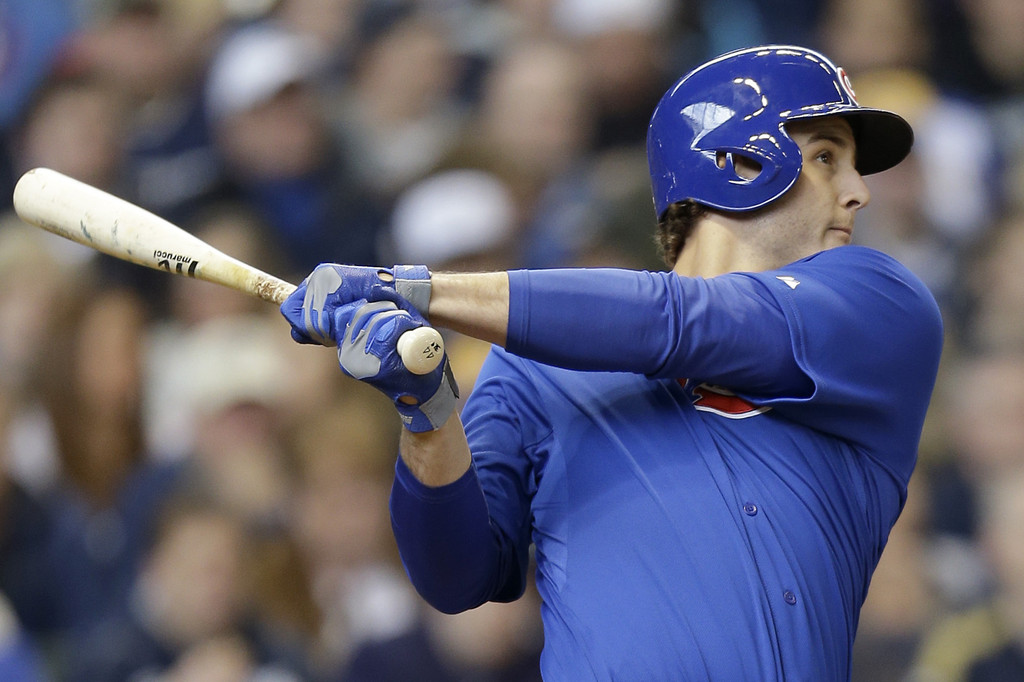 The Chicago Cubs have made Anthony Rizzo the face of their rebuilding efforts.

FOX Sports’ Ken Rosenthal reports that the Cubs have signed the first basemen to a seven-year, $41 million extension. Escalators in the deal could push the total value to $73 million.

The seven-year deal between the Cubs and Rizzo will buy out all of his arbitration years and his first year of free agency. The Cubs will control his rights until 2019.

The decision to sign young players to long deals before they hit their peak seasons has been something teams have attempted for years. Some recent examples are the Diamondbacks signing of Paul Goldschmidt and the Rays signging of Evan Longoria early in his major league career. The Cleveland Indians made a habit of signing players to team friendly deals during their success in the late-90s and early 2000s.