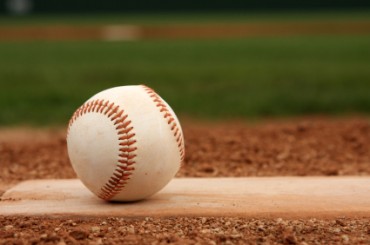 Jeff Fuller had sung the U.S. and Canadian anthems several times but on Wednesday he butchered both.

It started with Fuller losing his way while signing “O Canada” and it only got worse when he attempted to restart. The second time was no better and eventually he gave up and moved onto “The Star-Spangled Banner”.

Fuller would lose his way again but was able to finish the song.

Blue Jays manager John Gibbons came out of the dugout and gave Fuller a pat on the back.

Fuller had to be hoping that this did not make it to YouTube.