Javier Vazquez ruled out of WBC, comeback attempt over? 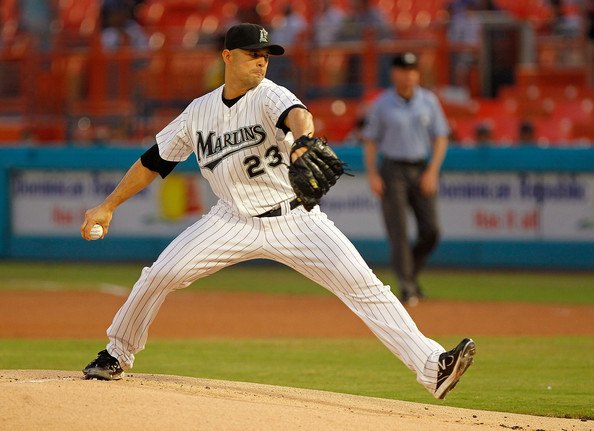 Javier Vazquez’s comeback attempt may be over.

After undergoing knee surgery last month the 36-year-old right handed pitcher has been ruled out of the upcoming World Baseball Classic. Vazquez was to play for Puerto Rico.

Vazquez was trying to make a comeback this spring after sitting out the entire 2012 season. There had been a handful of teams interested in signing the veteran of 14 years.

Multiple news outlets are reporting that Vazquez will miss the season and if that is the case it would be a good assumption that his big league career may indeed be over for good.