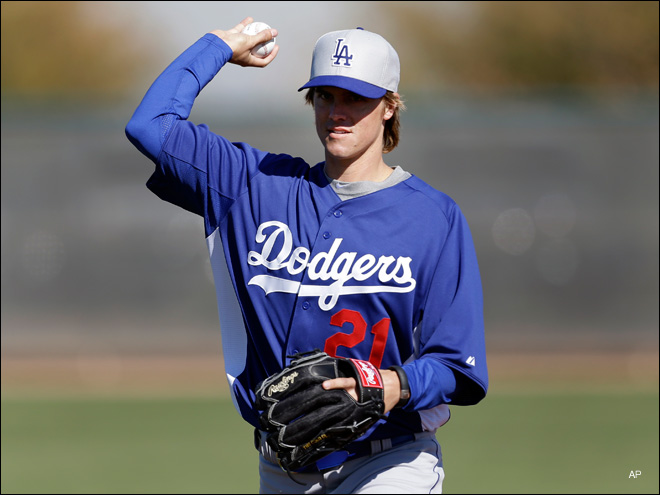 Zack Grienke wanted one thing during free agency, money. In fact Greinke did not care about where he landed as long as the dollar amount was the highest.

“It’s obviously the No. 1 thing,” Greinke said. “I could play for the worst team if they paid the most … If the last place team offers $200 million and the first-place team offers $10, I’m going to go for the $200-million no matter what team it was.”

With new ownership in place the Dodgers went on a spending spree this winter. Greinke was signed to a six-year deal worth $147 million.

With two teams left in the bidding the right hander had two similar deals on the table. Greinke reportedly spoke with the Rangers and gave them a take-it-or-leave-it offer. While the 29-year-old has not talked about that offer it is safe to assume that the dollar amount was higher.