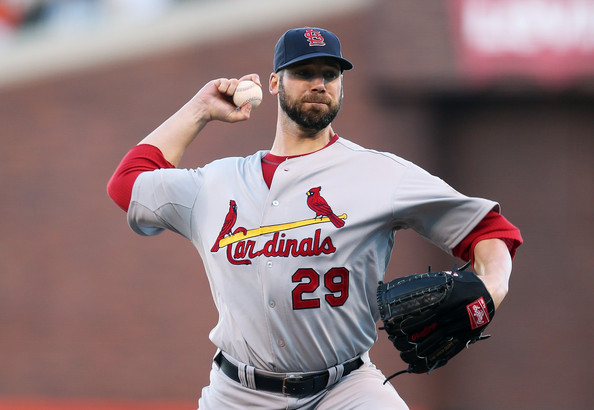 Right handed pitcher Chris Carpenter may be headed for retirement. Carpenter experienced numbness and bruising in his right shoulder and hard after throwing off a mound.

While Carpenter has not announced that he plans to retire the Cardinals and general manager John Mozeliak will have to fill the void of not having him in the clubhouse or on the mound.

Carpenter missed nearly all of the 2012 season following surgery for thoracic outlet syndrome but had reported that he was feeling good a month ago.

The Cardinals are not expected to renew their interest in Kyle Lohse who pitched for the team the last four seasons.