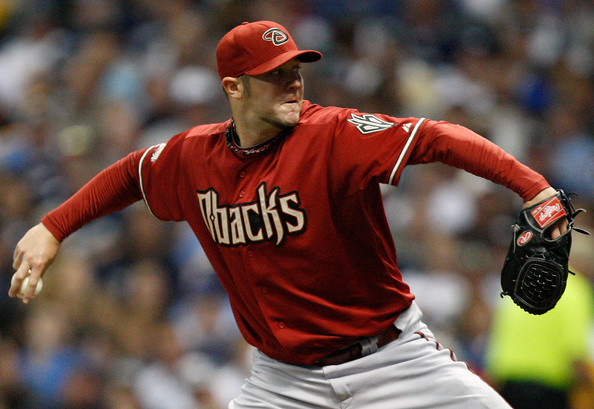 The Washington Nationals have signed Micah Owings to a minor league deal. Owings, 30, was called a first-basemen in the teams announcement suggesting that he has given up pitching. Owings pitched for six seasons at the major league level.

As a pitcher Owings compiled a 4.86 ERA and 32-33 record over 68 starts and 70 relief appearances, he had trouble with injuries and control.

Owings made the switch to become a position last season while with San Diego. Owings played one game at first-base at the Triple-A level last season.

How much of an impact Owings will make as a position player will be an interesting storyline to follow in spring training. In theory if he proves to be a serviceable bat he could also pitch for the team in worst case scenarios.