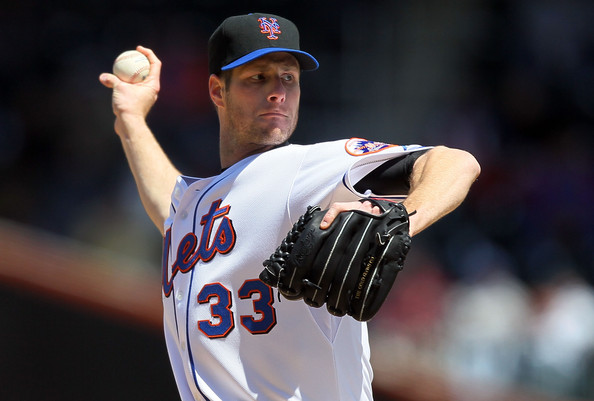 The Florida Marlins have signed right handed pitcher John Maine to a minor league deal. Maine has not appeared in the major leagues since 2010 and spent last season at Triple-A.

Maine’s deal includes an invitation to spring training. While a large number of players are invited to spring training as a courtesy there is a chance that Maine will see some playing time at the major league level this year. The Marlins are not deep in terms of pitching.

A once promising arm with the Mets, Maine has a career 41-36 record in the big leagues to go along with a 4.35 ERA.