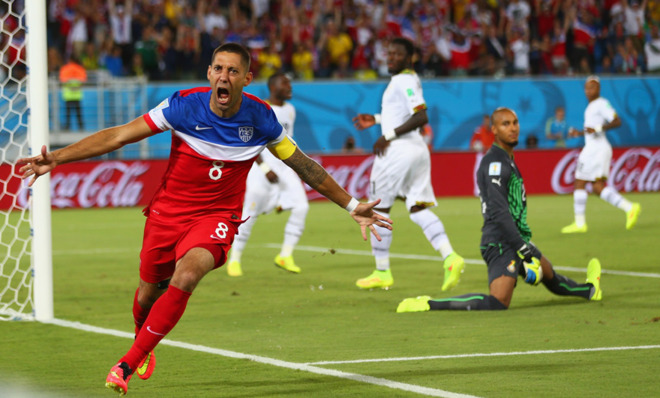 Even with a tie on Sunday in their match against Portugal the United States Men’s National Soccer Team is still in position to move to the second round. Of course being in position to advance and doing so are different.

Below Tireball Sports lists all the possible scenarios that could see the USA move onto the second round via US Soccer’s website.