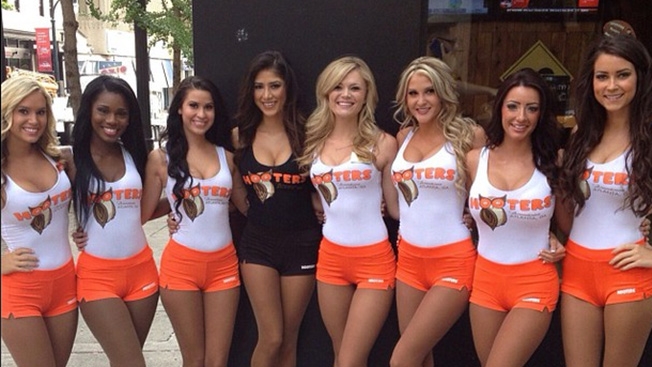 An unpaid Middle School football coach has been fired for planning to have his end of season party at Hooters. The party has yet to take place but Randy Burbach is still going forward with his plans to have the party for 7th and 8th graders at the restaurant known for its wings and tight outfits.

According to a report from Eric Apalategui for The Oregonian, Corbett Middle School head coach Randy Burbach was “unyielding and emphatically said no” to AD J.P. Soulagnet when he tried to persuade the coach to move the party to a different location.

After he was unable to get the location changed Soulaget announced that the event is no longer associated with the Corbett School District and that he had removed Burbach from his position.

“I started the conversation off with posing a question. Outside of a bar, tavern, or strip club where would be the next worse place in the lines of restaurants to take a middle school football team to? Time after time the reply was Hooters…Their menu and food is good! They however are not known worldwide for their family style restaurant…It is not a restaurant that I would feel good about my wife or daughter working at. I think it sends the wrong message to our young men and that saddens and worries me the most.”

Last we hard Burbach is still planning to have a party at Hooters which he annouced well over a month ago.