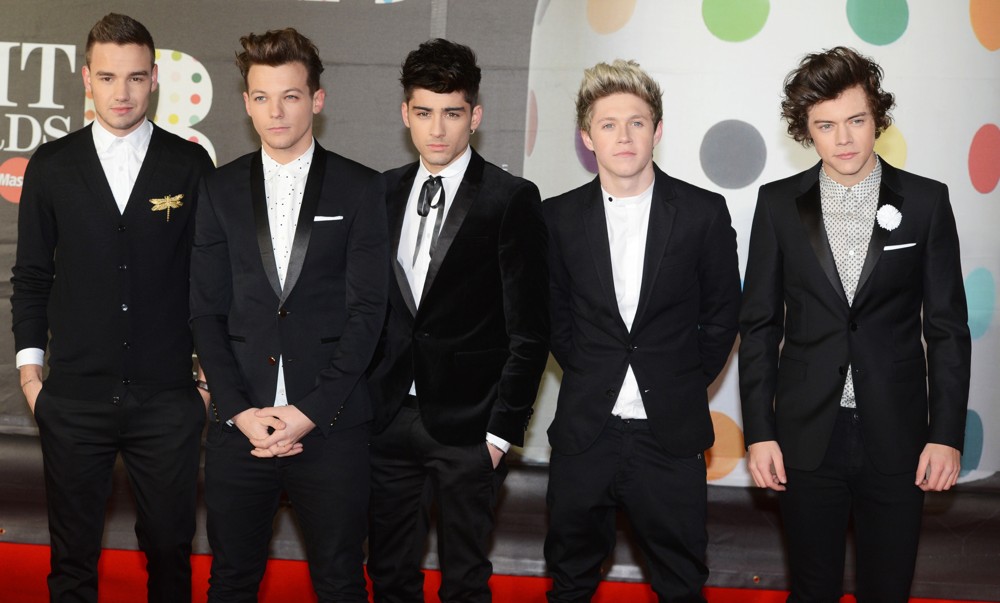 A hot new song by the popular boyband One Direction was leaked on Saturday that made Twitter go into a frenzy. The new song, entitled, “Diana” is not yet a confirmed final version — but doesn’t make it any less awesome to listen to right now!

The band’s new album Midnight Memories is scheduled for release in November.