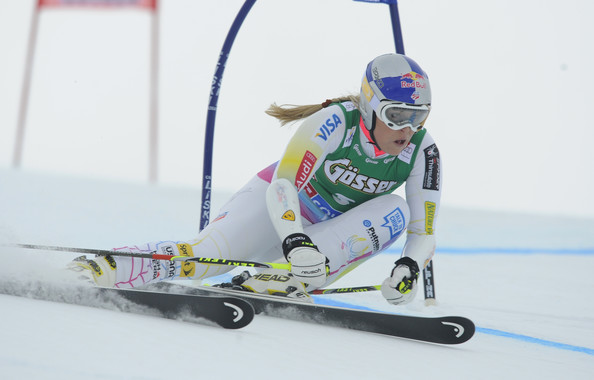 She underwent test related to “severe intestinal pain.” and is still waiting results.

Her spokesman, Lewis Kay said he would release an update on her condition when more information becomes available.

Vonn skipped a slalom competition in Finland last weekend to prepare for upcoming races in Aspen. She also had a promotional event lined up to attend last Friday in Vail, but had to cancel because she was sick.

Her only race this season was a giant slalom in Soelden, Austria, that she did not finish.

Vonn is the most decorated female skier in U.S. history, the only woman to have won the Olympic downhill gold and four World Cup overall titles.  She has 53 World Cup victories and five world championship medals.

Vonn had requested to compete in a mens World Cup downhill but her request was denied by the International Ski Federation.

Vonn plans to retire from skiing in 2018, at that time she plans to go into acting.