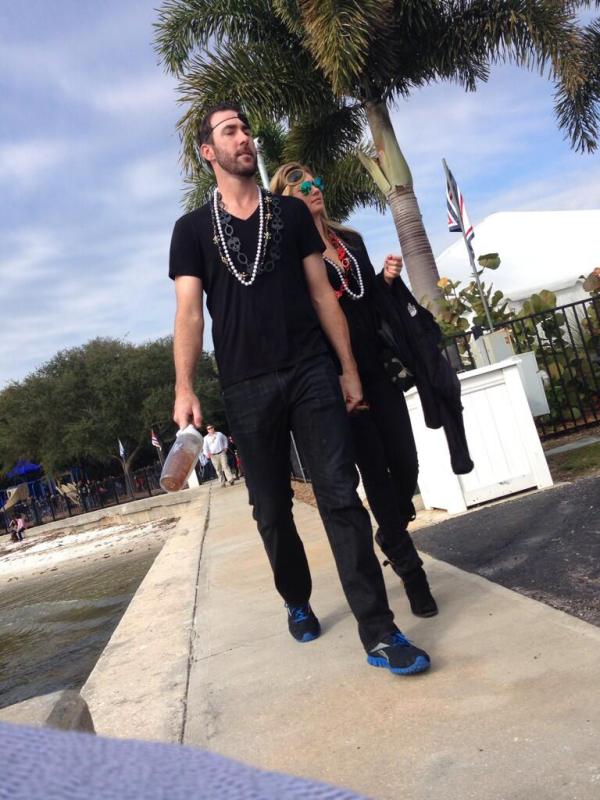 Detroit Tigers pitcher Justin Verlander and model Kate Upton are back together.

The couple was spotted on Saturday in Tampa, FL at Gasparilla, a notorious Tampa pirate-themed party. 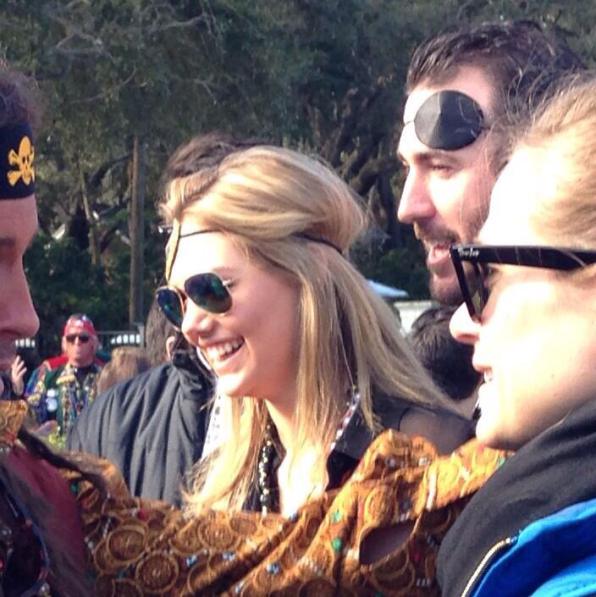 Last year the two were reportedly dating and it appears they have gotten back together even as Upton’s handlers have tried to dey reports. Some wonder if the two ever were separated at all.

Good for them. Of course the bigger question for Verlander seems to be whether or not he will be ready for the start of the baseball season.

Verlander had a respectable 2013 season going 13-12 with a 3.46 ERA and 1.32 WHIP but those numbers were overshadowed by teammate Max Scherzer winning the AL Cy Young. Upton, well… she’s Kate Upton.