Warning: Use of undefined constant TDC_PATH_LEGACY - assumed 'TDC_PATH_LEGACY' (this will throw an Error in a future version of PHP) in /homepages/1/d200405040/htdocs/tireball/wp-content/plugins/td-composer/td-composer.php on line 107
 Octomom charged with Welfare fraud | Buzz Hot Celebrity, Music, Movie News, Rumors and Gossip
TRENDING
Navigate
Categorized as
1969
Related 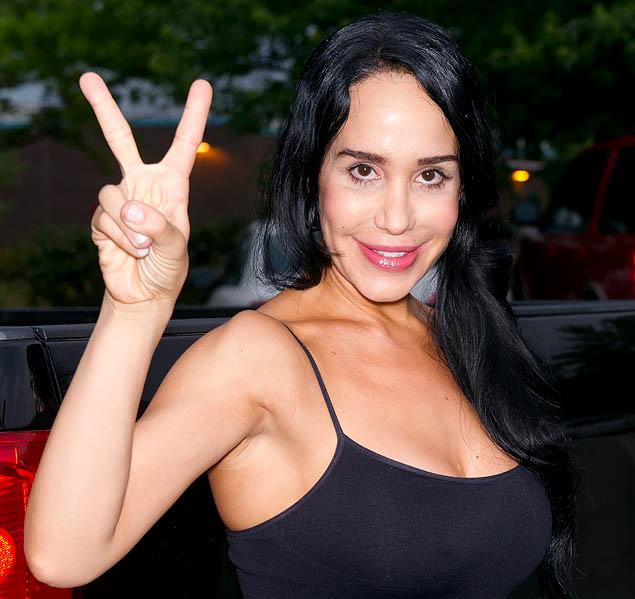 Octomom is facing five years in the slammer.

The mother of 14 attempted to get wel-fare in the state of California in 2013 while failing to report income she had earned.

Natalie Denise Suleman, 38, rose to “fame” when she gave birth to octuplets in January 2009. Since then her life has been tabloid fodder.

According to TMZ the $30,000 that Suleman failed to report came from residuals from an adult video which she made in 2012 as well as earnings from stripper work.