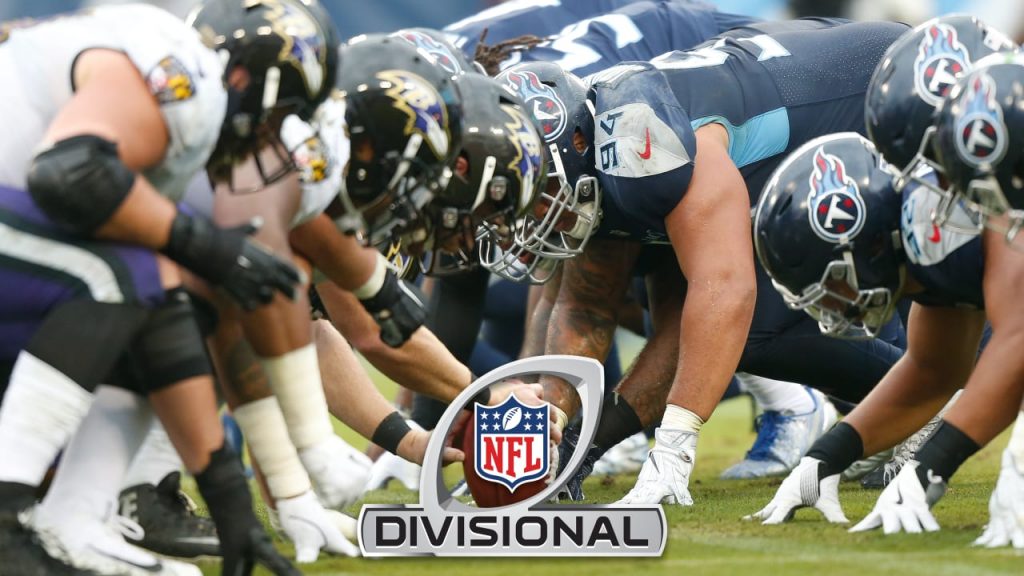 The Baltimore Ravens earned the No. 1 seed in the AFC and will host the Tennessee Titans in in an AFC Divisional Playoff game on Saturday.

For upsetting the New England Patriots in Foxborough, the reward for the Titans was a trip to Baltimore to take on the Ravens.

CBS has coverage of this game starting at 8:15 pm ET from M&T Bank Stadium in Baltimore, MD.

The Ravens are a 10 point favorite against the Titans. The over/under for this game is 46.5 total points.