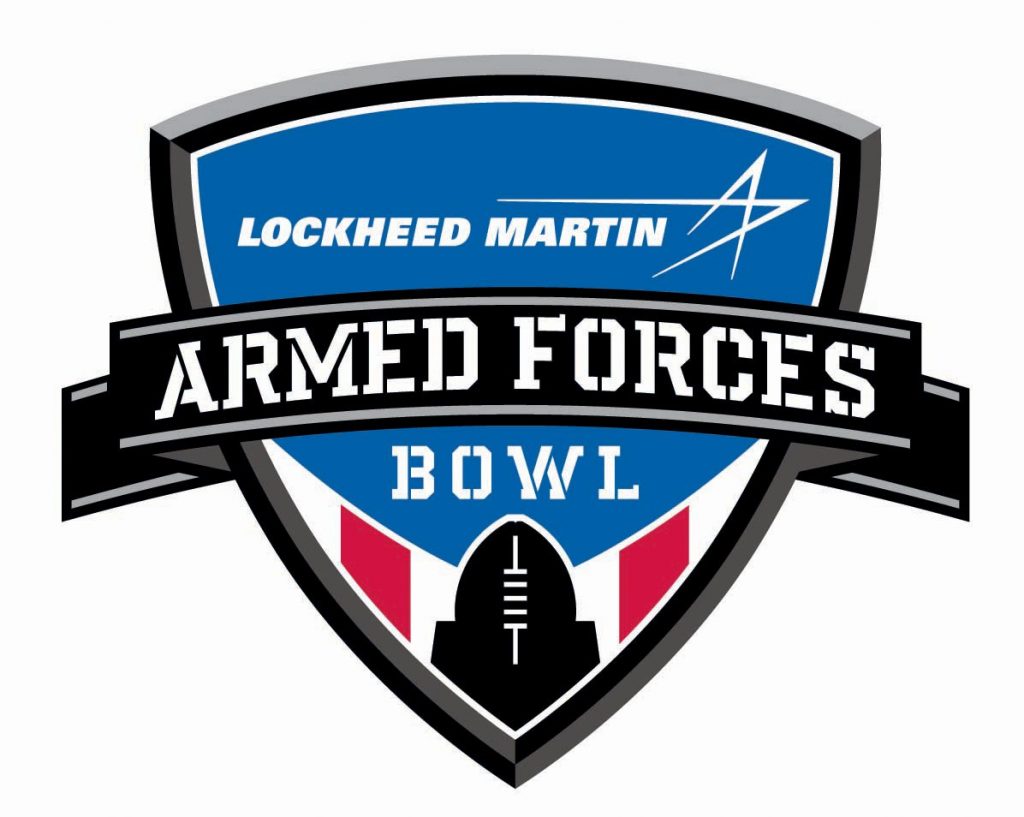 The San Diego State Aztecs (10-2) will face off against the Army Black Knights (9-3) in the Lockheed Martin Armed Forces Bowl later today.

With wins in their last four, San Diego State had a strong finish to their season. The same can be said for Army who beat Navy for the second year in a row to close out their year, rebounding from a close loss to Northern Texas.

So what are the oddsmakers saying about this game? San Diego State is a 6.5 point favorite against Army. The over/under for this game is currently 45.5 points after opening at 49.5.