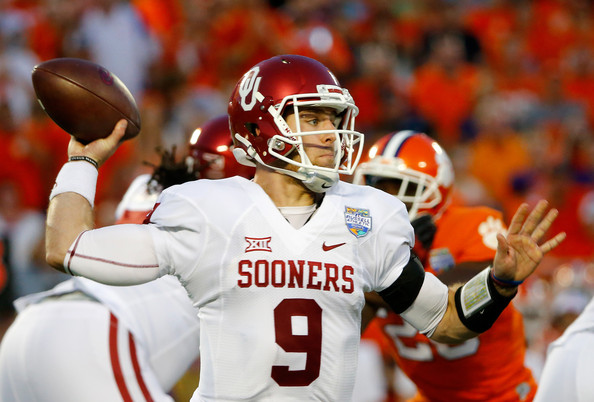 Former Oklahoma Sooners quarterback Trevor Knight will transfer to Texas A&M where he immediately will become an option to start for the Aggies.

With Kyle Allen and Kyler Murray transferring, the later to Oklahoma, Knight could start next season. Since he is a graduate he is immediabtly eligable to play.

Knight began the 2013 season as the Sooners quarterback leading them to a Sugar Bowl upset over Alabama to end the season. He began 2014 as a Heisman candidate but injury and inconsistency led to his demise. He lost the starters role ironically to another transfer in Baker Mayfield.