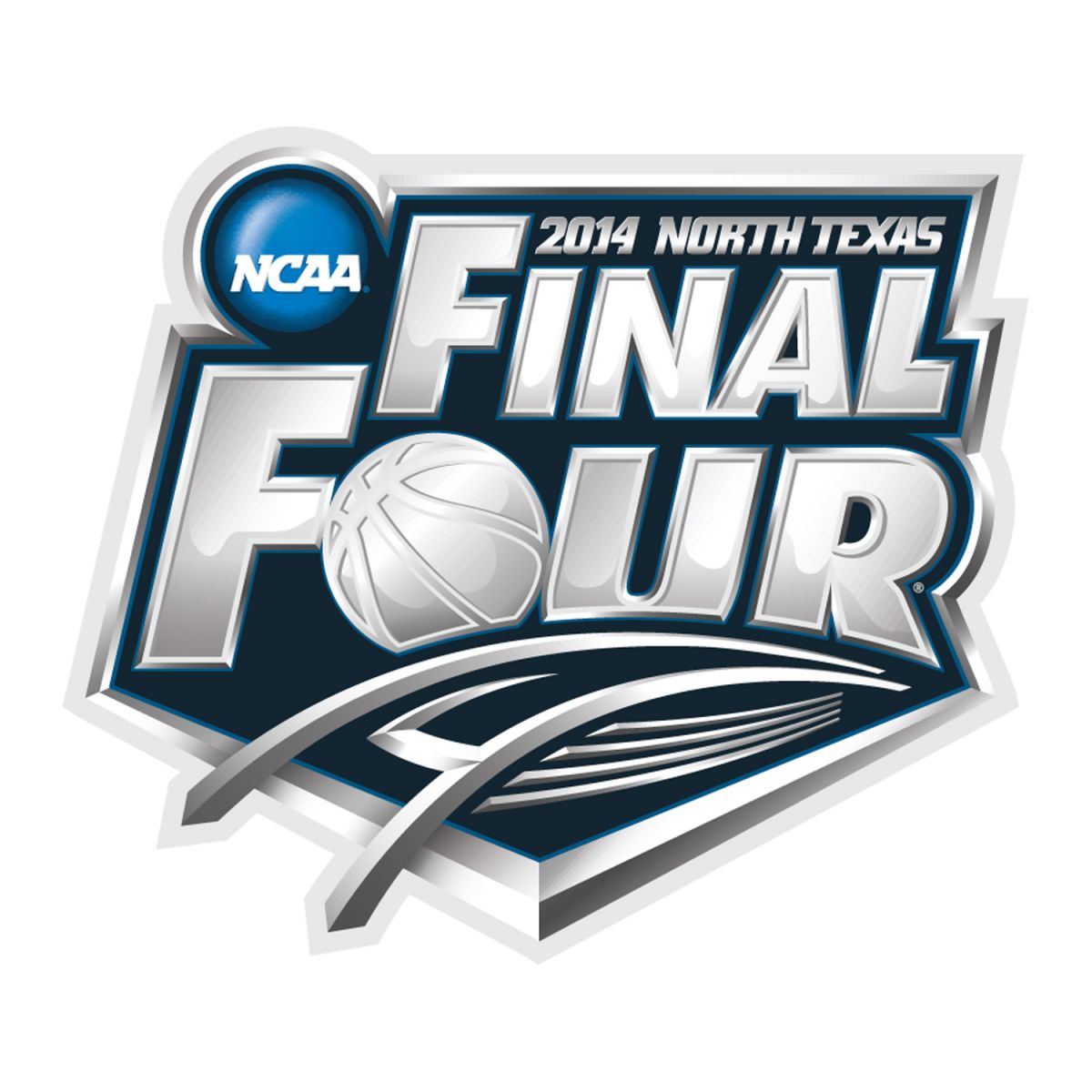 The NCAA Men’s Basketball tournament is down to its final four teams. That means to games which will decide who will play for the National Championship.

Both games will take place on Saturday April 5, 2014 from AT&T Stadium (Cowboys Stadium) in Arlington, Texas.

TBS will carry coverage of both games.

The first of the two games will tip off at 6:09 pm ET and will see the No. 1 overall seed in the Florida Gators (South) take on the Connecticut Huskies. (No. 7 East)

A 8:49 pm ET the Wisconsin Badgers (No. 2 West) will face off against the Kentucky Wildcats. (No. 8 Midwest)

Who do you think will be left standing after Saturday?