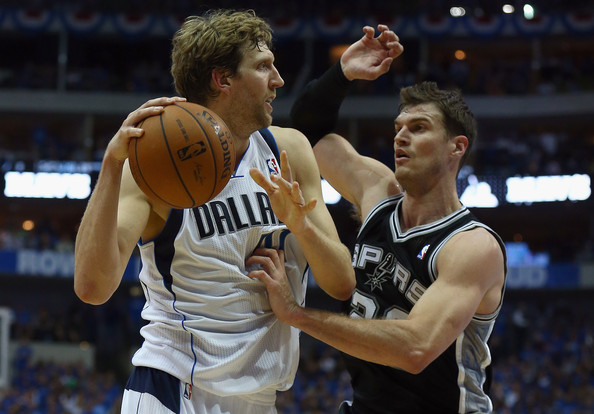 There was never any doubt that star player Dirk Nowitzki would be playing for the Dallas Mavericks during the 2014-15 NBA season. On Thursday a new deal between the two sides was finalized.

Nowitzki will get a three-year deal worth around $30 million. Such a deal saves the Mavericks some cap space as they continue to pursue pieces to place on the court around him.

THIS JUST IN: Mavericks and F Dirk Nowitzki agree to 3-year deal believed to be in $30M range. (via @ESPNSteinLine) pic.twitter.com/wmFCuJBeK0