Mavericks GM steps down on eve of regular season 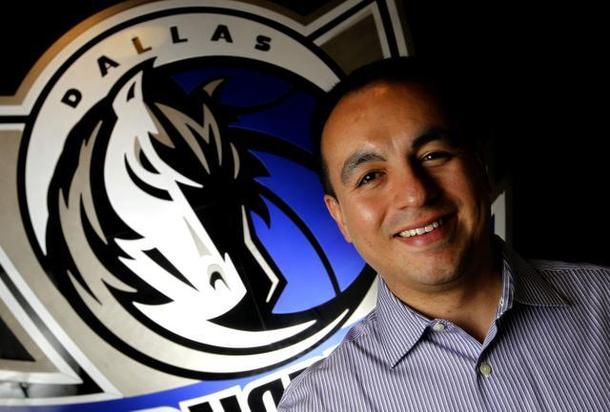 The tenure of Gersson Rosas as the general manager of the Dallas Mavericks is over after just three months. Rosas and the Mavericks parted ways a day prior to the season opener against the Atlanta Hawks.

“I made the personal decision to resign as general manager of the Dallas Mavericks after determining that the position was not the best fit for me at this point in my career,” Rosas said in a statement released by the team. “The decision was made solely by me, as I firmly believe this change is in my best interest.

“Mark Cuban asked me to reconsider my decision, but graciously accepted my decision and we part as friends. I would like to thank Mark and the Dallas Mavericks for the opportunity.”

When the Mavericks hired Rosas they had hoped he would inject new ideas into the organization but he could not get along with longtime president of basketball operations Donnie Nelson.

“I was disappointed when Gersson told me of his decision, but I understand and all of us wish him the best,” Cuban said in a statement.

Rosas, 35, worked his way from an intern to executive vice president of basketball operations in Houston and was one of three members of the Rockets’ front office to be poached by other teams during the offseason.