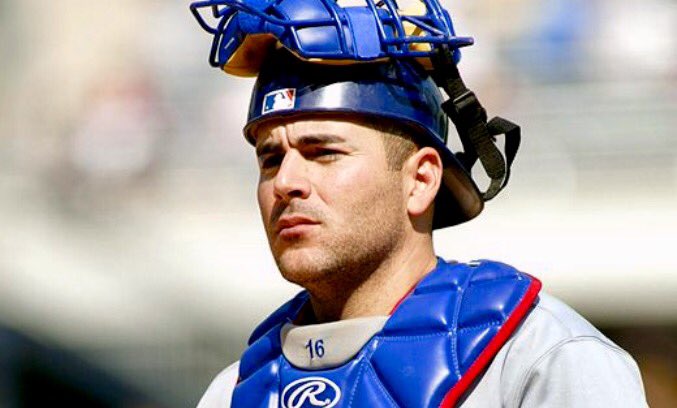 Alex Rodriguez last played on an MLB field in 2016 but that has hardly kept the three-time MVP from being criticized by some of his former colleagues.

As Rodriguez continues to distance himself from being a known PED-user to a announcer role some of his former competitors are not buy it.

On Monday ex-MLB catcher Paul Lo Duca said he was not buying the newfound Rodriguez.

“Never will be a fan. I just think he’s one of the fakest people out there. The way he gets put on a pedestal now is beyond me,” Lo Duca said while appearing on WFAN.

Rodriguez and Lo Duca were both part of the Mitchell Report which was released in December of 2007. While Lo Duca contends he owned up to his usage of PED’s, he contends that Rodriguez had to be busted a second time with the Biogenesis scandal to finally confess.

“I was in the Mitchell Report, something I’ll never be proud of and something that was a mistake of mine a long time ago. But I owned up to it. I didn’t lie. Owned up to it immediately, it was over with, and people can judge me the way they want to judge me. I could care less. But when you completely lie about it for years after years after years after years, you cash in 260 million and people are like, ‘Well, he’s successful,’ well, hell yeah, he’s successful. He got paid over 500 million in his career, I would hope he has some money where he could do whatever he wants with it. So now his relationship with J.Lo has taken him to a level that he’s a saint, give me a break!”