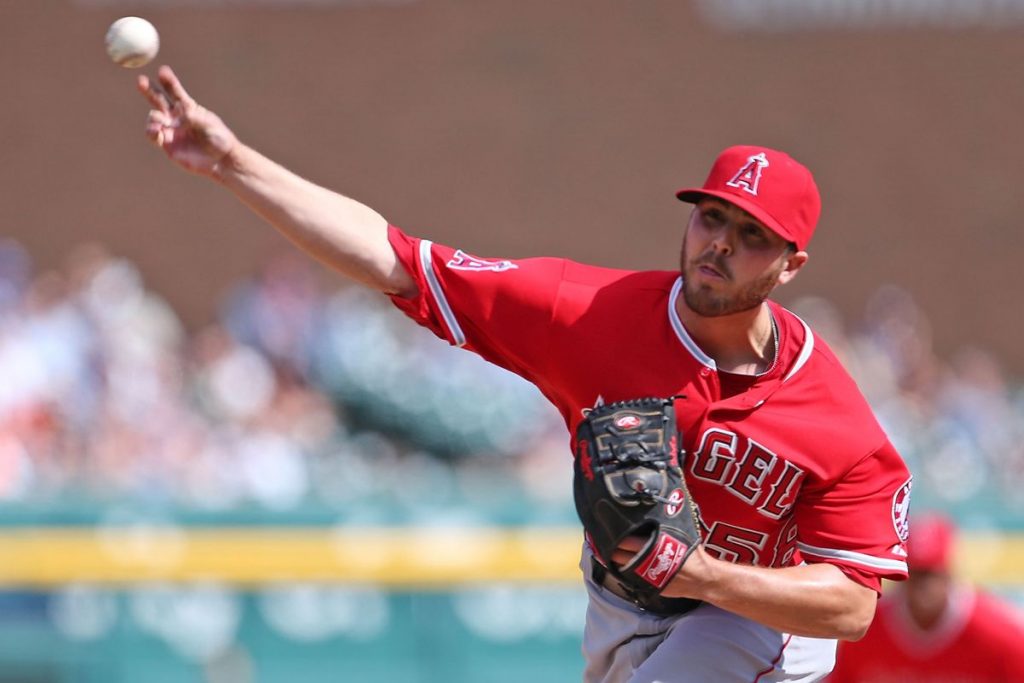 On Saturday the Angels signed pitcher Michael Kohn on a minor league contract.

Kohn, 33, spent the 2019 season with the Diamondbacks appearing in 27 games across three levels. He last appeared in the major leagues in 2015.

Over parts of five big league seasons Kohn has 111 strike outs in 115 innings of work to go with a 3.52 ERA. The Angels offers him a chance to make the make the bullpen at some point this season. Kohn previously appeared in the majors with the Angels from 2010 thru 2014.