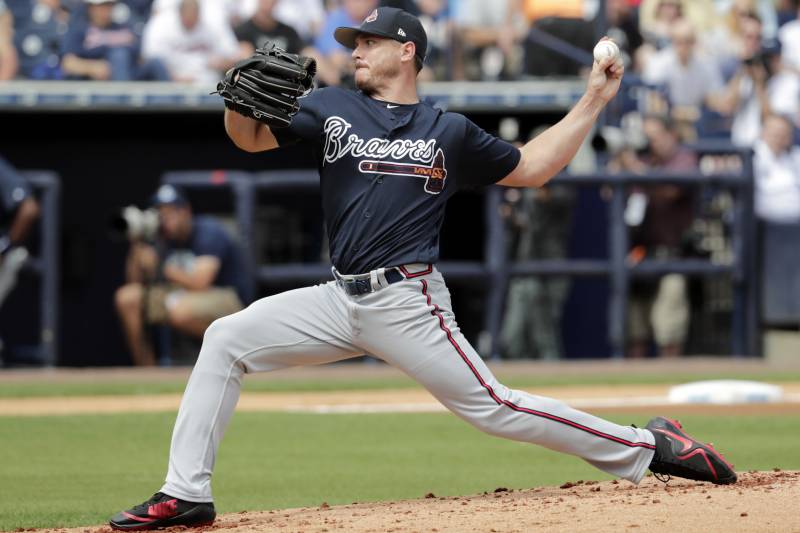 Scott Kazmir has been working out with an eye on returning to play for a big league club.

Kazmir, 36, last pitched in a regular season game back in 2016. Acquired in a trade the veteran was released by the Braves during spring training in 2018.

After sitting out the last two seasons he is said to be throwing 90 mph by Marc Topkin of the Tampa Bay Times.

Topkin adds that Kazmir has already worked out for one team and that others have made their interest known.

“I wouldn’t put myself out there or even try to go at this if I didn’t feel like I would be able to play at a high level,” Kazmir said. “That’s where I feel like I’m at, so definitely a lot of confidence. And I feel like I’ll gain even more confidence once I’m able to get my feet wet, see some hitters, see some live work.”

In parts of 12 big league seasons Kazmir owns a 108-96 record and a 4.01 ERA. Fans are likely to remember the start of his big league career which saw him spend six years with the Rays before also seeing time with the Angels, Athletics, Dodgers, Indians and Astros.