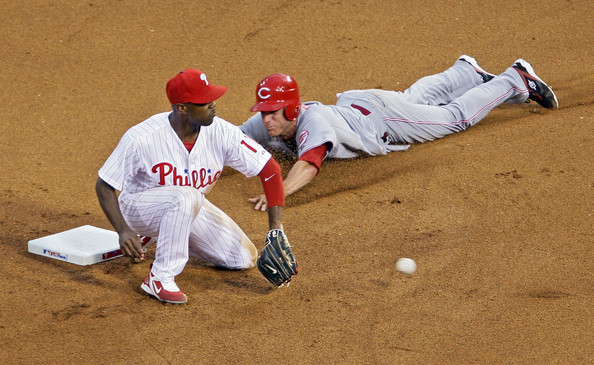 The most memorable time of Freel’s big league career came during his six seasons with the Cincinnati Reds.

He is survived by his wife Christie and his daughter Ava.