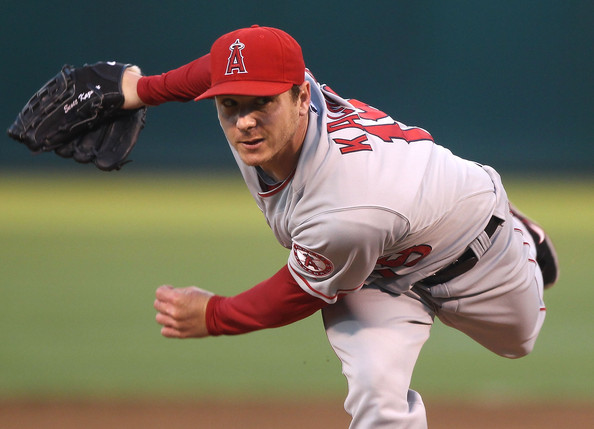 The Cleveland Indians have signed left-handed pitcher Scott Kazmir to a minor league contract according to Indians beat writer Paul Hoynes. He has also been invited to spring training.

Kazmir suffered from multiple injuries and problems with mechanics beginning  during the 2008 season with the Tampa Bay Rays which gradually reduced his effectiveness over the next two seasons.

The thoughts are that Kazmir is a low risk to sign to a minor league deal as he was reportedly throwing in the 90-94 MPH range during winter ball in Puerto Rico.