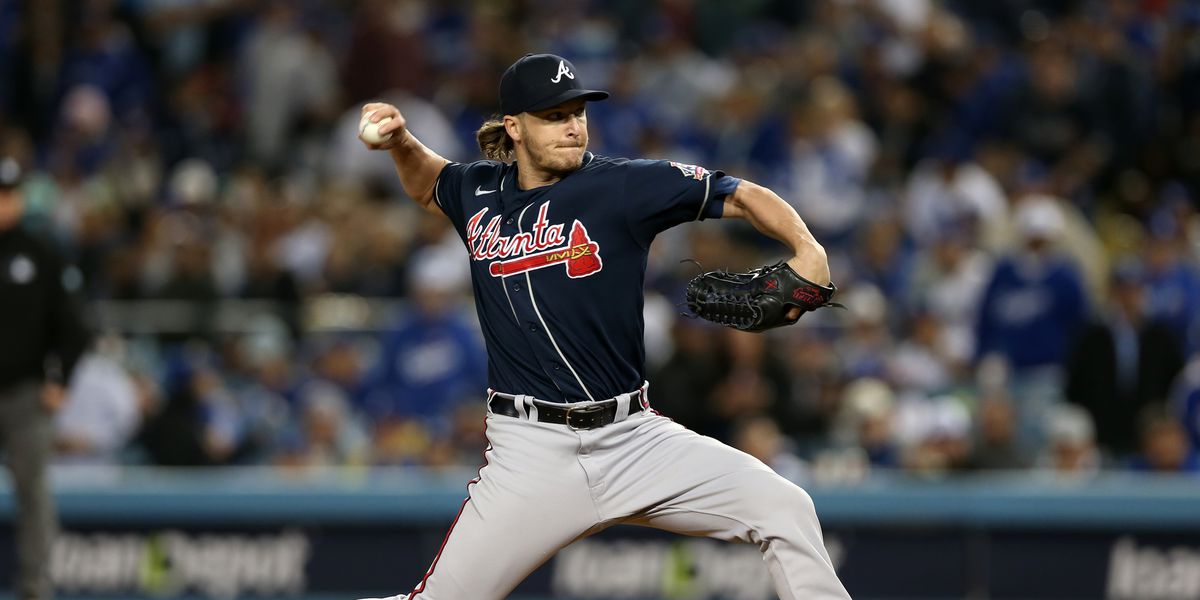 Relief pitcher Jacob Webb has signed a minor league deal with the Angels.

Webb, 29, is a perennial name mentioned in the news this time of year but has not pitched in the majors since 2021 with the Braves when he appeared in 34 games posting a 4.19 ERA and a 1.52 WHIP.

Last season Webb split time between Triple-A Reno (Arizona) and Gwinett (Atlanta) but could not make it into a major league game thanks for a 6.06 ERA and a 1.15 WHIP across 35 2/3 innings of work.

Landing with the Angels gives Webb a decent chance of returning to the majors.